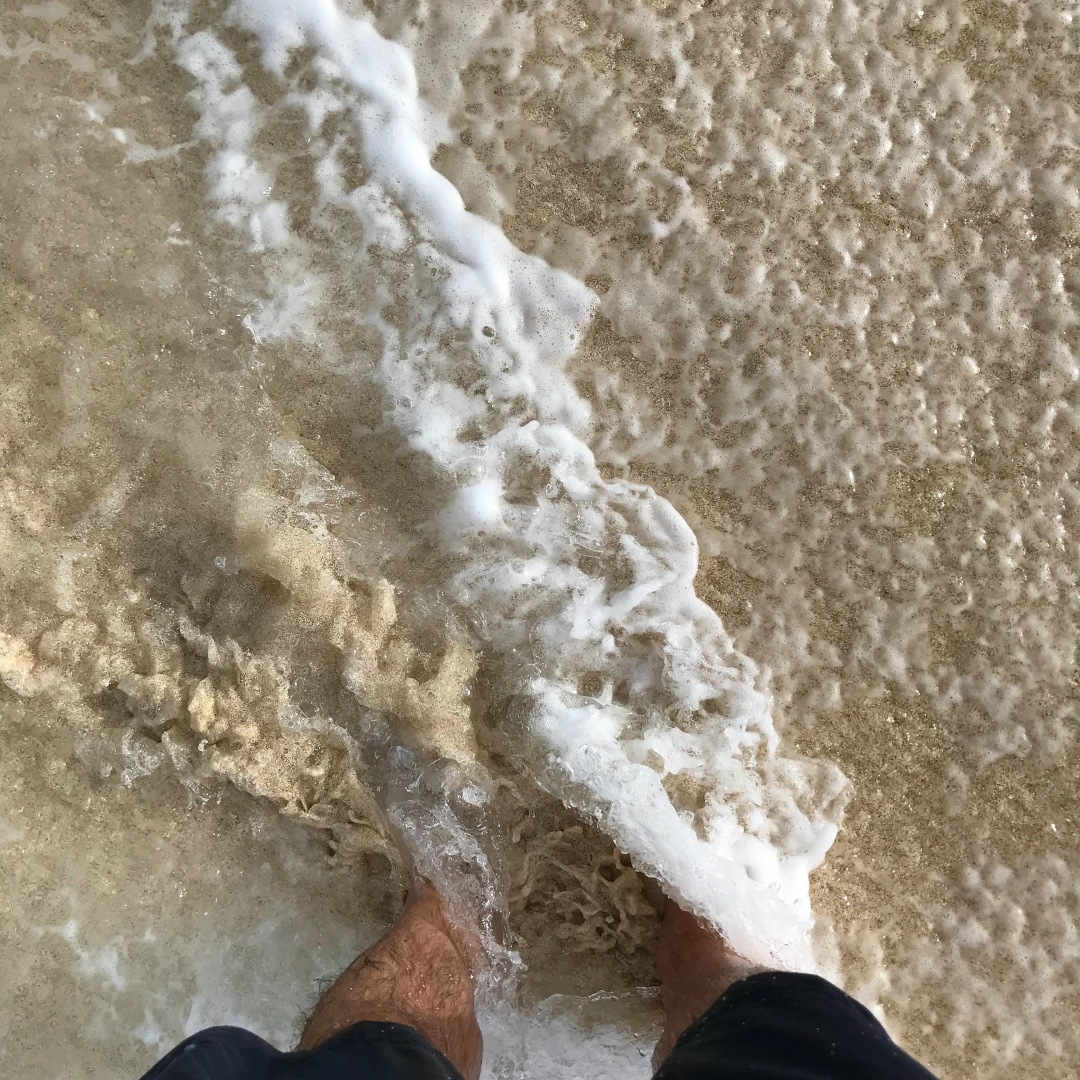 It’s been an intense 8 weeks. In that time, I have been to Oslo, Melbourne, Prague, The South Downs and The Bahamas. I also started my Paris Marathon training plan with a new coach, saw my brother get married and celebrated Christmas with the family.

So how does a training plan fit into all this? To be honest I am not sure it does, but I gave it a bloody good try.

When I started running in 2015 I soon found it was a great way to clear my head on my work trips. Even when I wasn’t training for anything, I could head out in the morning before a day sat in a dark room, looking at many TV screens. I didn’t really have a training routine though until the end of 2016 when I started thinking about the London Marathon. Even then I didn’t put any pressure on myself, I just enjoyed the runs, as I knew when I got back from the Bahamas I would have to kick it into gear.  And for the most part it worked.

Then in the summer of 2017 I signed up with a running coach to mix up my training. Sticking to a HM plan whilst working in Barcelona, was really hard. Once the production went live, we were working 15/16 hour days and the heat of the city made it tough but I managed to keep it up, just. As I looked ahead to the end of the year and starting a Paris plan I was a bit worried to be honest. I kind of hid it and hoped for the best.

Jetlag helped in some ways. It meant I was awake early. Also, there are some great routes to run in this city.  Especially if you avoid the CBD as that’s just stop start. The heat was tough but running post a stag do and a wedding was tougher! Finding a local Parkrun was a major bonus though and I can thoroughly recommend it! Even better to run it with friends.

Its great running with friends overseas

Running along the river in Melbourne is brilliant

Number of runs in plan:4

This city is the best to run in. It is just stunning and there is so much to see. I had just gotten over my jetlag from Oz when I found myself with jetlag again, but whilst working a busy event. Luckily, most days, we only worked 12 hours, but my head and body were all over the place and my first run here really messed me up. As the week went on I became more settled, so much so, that I discovered a whole new route and did my longest “while away work run” at 14kms. Usually they are between 6 and 12kms. 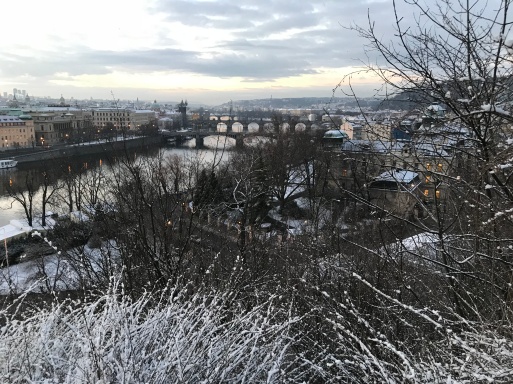 Number of runs in plan:4

The jetlag had gone and I got to spend some lovely time with friends and family. It’s easy to stick to plan when at home right? Over this period, I got to run with my friend Paul for the first time in ages at our local Parkrun. Then NYE I was invited on a fab trail run over the South Downs with Claire, Martine, James, Rob & Livvy. This was my longest run since Brett Owler at the end of November!

It was wet and Muddy but great fun

New Years day with Mike, back out on the hills

Number of runs in plan:10

Number of runs completed: 9 (I skipped the 2nd Jan as was traveling back home from the countryside)

DIET: Well its Christmas so this doesn’t count.

I knew this was going to be the hardest trip of them all. The production was the biggest we have ever done, with a crew of 140 and more moving parts than a life size Ferris wheel.

The Atlantis resort is a funny old place, (this was my 8th trip here), and not the best place to go running really. A couple of years ago I ventured across the bridges that link Paradise Island with Nassau and found a nice little 8K out and back route. This year though I needed to find some new routes as I needed to run longer. I knew I wasn’t going to be able to do a “long run” but wanted to try and stick to the plan otherwise.

Alas, it just didn’t work out that way, and you know what? It’s OK. I quickly realised that sometimes, if your body says it needs sleep, then running because your plan says you have to is not the right thing to do.  Sleep is the right thing to do. I also got to explore a little more of the main island, which was interesting and educational.

Number of runs in plan:7

Number of runs completed: 4 – only 1 was actually to the plan though! I did do 2 strength sessions with some short sprints as well.

DIET: Breakfast – stayed really good and had Oatmeal (American porridge), yogurt and fruit every day. Other meals, well not so good, lots of junk food! Also spent first 4 days of broadcast snacking constantly on chocolate. Realised this was bad and stopped foe next 4 days

I have been travelling for work for a long time now but in the last 8 weeks I have learned that training while travelling for work is tough. Some parts of a plan can be stuck to, others are impossible. All you can do is try your best and listen to your mind and body. Also don’t be afraid to explore.  If you are lucky enough to be able to travel then take advantage of this gift. Running can take you many places and allow you to experience the feel, sounds and smells of the world, so get out of the hotel and embrace it!

I am home now. I am ready to re-join my plan.

I am ready to focus on my goal of 3hrs 30mins in Paris.

I am ready to run with friends again

As Tom Burgess would say: Lets do this!

Shorts out!
🐑 why do you not understand me?
Jon, you seem to have an ice ball under your shoe!
Confidence.
What on earth is this?
In 2017 I heard about the races of the @utmbmontblanc and found myself captivated by watching the live stream and following runners (including Mags) as they worked there way around Mont Blanc. I was inspired! Then after some research decided I wanted to try for the CCC. 100ish KMs with 6000m+. This would be my new life goal race.
Building back up for a race that will mostly likely be cancelled.😂
You know what. I am not going to even talk about the weather.
Dancing in the moonlight...